It's been a long time since I've written here. Writing now isn't a New Year's resolution, but it is a goal and a challenge to myself. I aim to write here at least once a week, and it will be a mixed bag, I'm not limiting myself so be prepared for silly, serious, light, sad, short, long, made up and opinionated. But what it will be is me at all times.

Depression took my voice for a long time, whispering in my ear "no one cares, no one wants to know what you think" and the sad thing is I listened, forgetting that I cared what I thought. I started this blog years ago for the sheer love of writing and if these stories are nothing more than love letters to my own fancies then I don't mind.

I'm not alone in being thankful 2016 is gone, now Janus has his sights set ahead. It's not just the celebrity deaths and political insanity, 2016 delivered body blows that have left me breathless and bruised. I'm lucky though that I wasn't facing those blows alone; I had love and support around me, boosting me when staying down had never looked so appealing.

Around October I started saying “ I just want this $hitty year over,” something I heard repeated by others. When the worst blow came though, just before Christmas, I stopped saying that. A new year wasn’t going to bring back the people so many have lost, all it means is that we learn to live without them.

But I have to say 2017 is charming me. On New Year’s Day I took myself off to a movie and settling in to dunk my panettone into my latte I looked over the surprisingly crowded cinema. Two teenage boys next to me were discussing favourite cinemas and mentioned my old stomping ground the Classic in Elsternwick. They held my interest which is why I kept glancing over at them through the movie. I saw one put his head on the other’s shoulder, and later the other boy repeated the gesture. It was so simple and so sweet and I felt glad I was in a world where these boys could go on dates together and openly show affection. Yes there are challenges in the world but I’m so glad those boys are here. 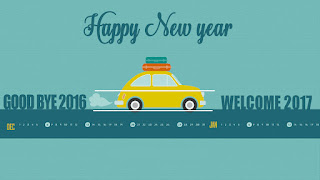 I am devastated that children in offshore detention were used as pawns to gain support for cruel and immoral legislation.

I am disgusted, downhearted and distrustful of this government. Lots of D words.

You see, words are my profession and I know how they are deployed. So when I hear words like "economic migrant" to demonise the plight of the vulnerable I am infuriated.

My family were economic migrants in 1920. Only they had the right colour skin so they were just called migrants. And someone with ‘economic migrants’ in their heritage, me, has made a contribution to the society, culture and public policy of the country they chose as their home.

So imagine the contributions that could be made by people who have chosen this country as a place where they can be free from the fear, violence and persecution they have already experienced.

Please show support for those who need our help and who believe Australia is a place of decent and honourable people.

You can show support by going to the AsylumSeeker Resource Centre or take part in the Get Up campaign LetterTo Asylum Seekers, so they know they’re not forgotten.

Please, speak out, don’t let this happen.
Posted by Miss Mythology at 8:10 PM No comments:

The following is taken from the case notes of Chief Inspector Tiffany Terrier, a veteran of crime scene detection.

Step one. Sniff it. Sniff it some more.

Usually yes, if however this isn't possible go to…

Fronting a press conference to talk about her latest case, Chief Inspector Terrier was heard to remark, “Crime’s a real bitch but I’ll leave no bones unturned to solve a case. Now if you’ll excuse me my squeaky rubber ball isn’t going to chase itself.” 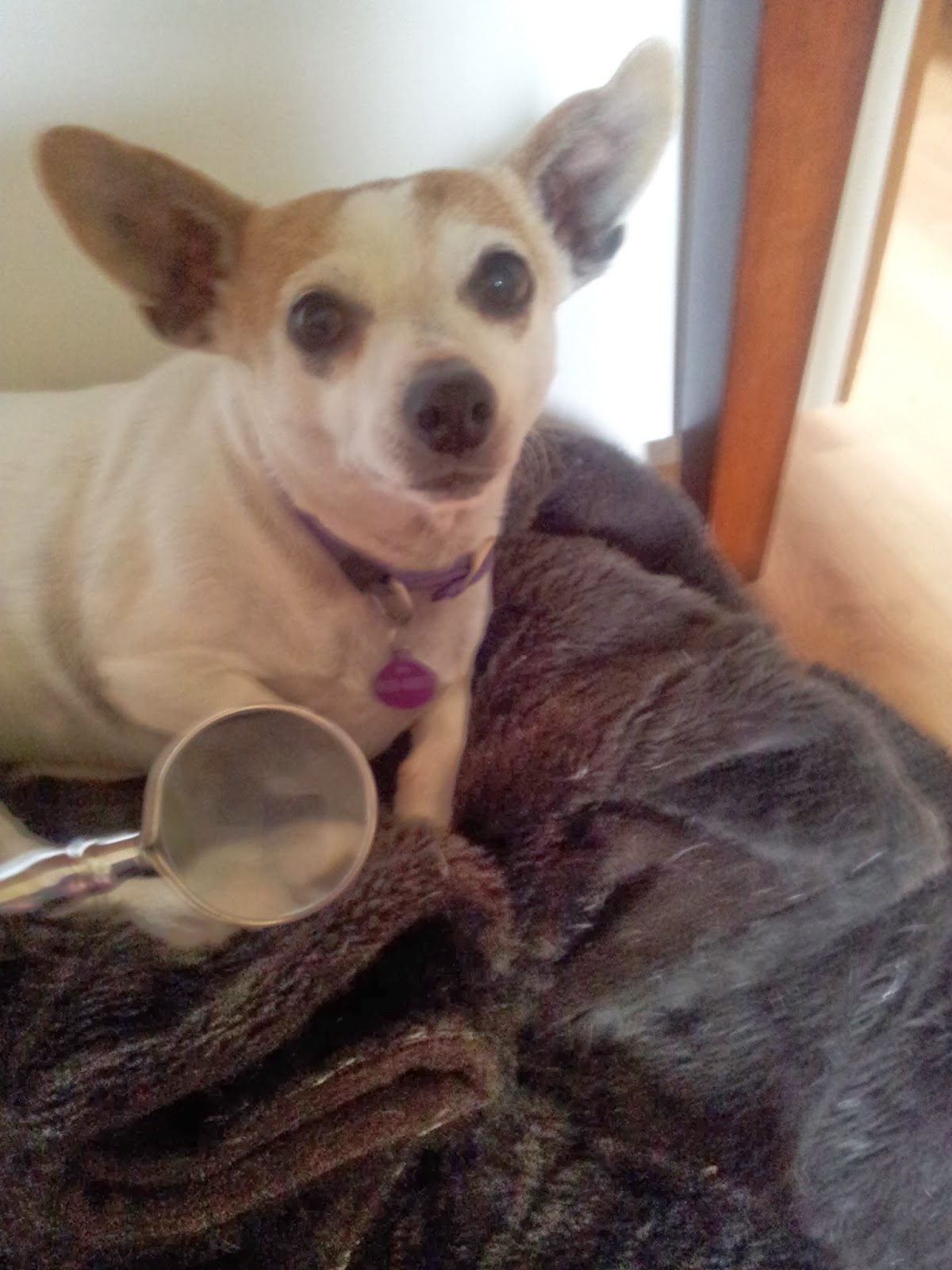 Posted by Miss Mythology at 5:25 PM No comments:

There are witches among us.

As Halloween grows near, it seems the right time to talk about power and spells, although this is not about cackling and cauldrons. 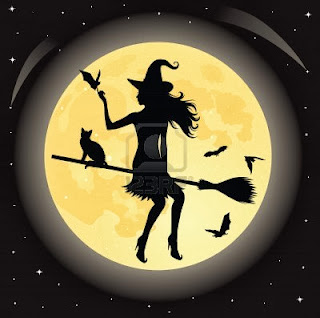 Read more »
Posted by Miss Mythology at 3:44 PM No comments:

Today would have been my dad’s 82nd birthday.
It’s been 21 years since I was able to celebrate his birthday with him in person, and even then, on his 61st birthday, I would have been away at uni. I hope I remembered to call him, I think I did, even at that stage I knew his health was bad and I feared losing him. Every time the phone rang early or late at night my heart skipped a beat, desperately hoping it wasn’t the call I feared. When that call did come, at 8.30 am on 9 February 1993, I had been deeply asleep, and my only thought was crankiness that I’d overslept and would be late for my meeting with my honours-degree supervisor. I never made that meeting.

Past postcards: It’s time to meet the Muppets…

I admitted to my friend Ingrid last night that I’ve always had a bit of a crush on Rowlf the Dog from the Muppets. Hey, the heart wants what heart wants. Don't judge me! 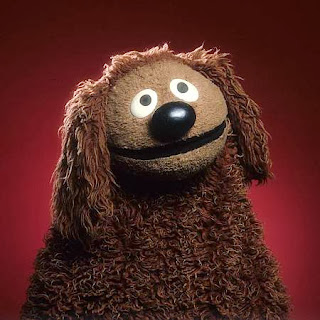 Read more »
Posted by Miss Mythology at 10:53 AM No comments:

The real story was that Echo and Narcissus had known each other for many, many years. That’s not the popular version, where Echo is cursed by a vengeful goddess to always repeat the last word spoken to her and Narcissus, meeting her in the forest, disdainfully rejects her in favour of his one great love: his reflection. Echo and Narcissus by Gabe Walker

Read more »
Posted by Miss Mythology at 12:28 AM No comments:

Miss Mythology
My name is Heather but sometimes the world makes you feel like Cassandra at the fall of Troy: the voice of sanity, shouting "don't bring that wooden horse in here!" Find me on Twitter @Missmythology